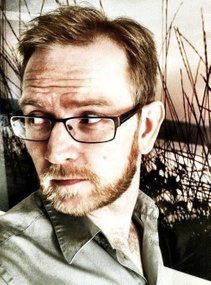 Originally hailing from Teesside in the north east of England, David read english literature and history at the University of York before training as an actor at The Central School of Speech and Drama.

I Don't Want to Set The World On Fire (New Vic Theatre, Staffs), and Look Back In Anger (Dubai)

David is an experienced, versatile voice actor and has appeared in over 150 audio dramas for the BBC, Audible, Games Workshop and Big Finish. He has been the reader for BBC Radio 4's Book Of The Week, narrated the documentary series Secrets Of The Railways for the Yesterday Channel and has recorded voice overs for clients including HSBC, Heineken, EE, Victorian Plumbing and Pearson Education.

On screen David has appeared in the feature film Crooked House, the BBC One thriller Hard Sun, and in films for clients including HSBC, Marks & Spencer and KPMG.

For a full list of his credits view his Spotlight CV. 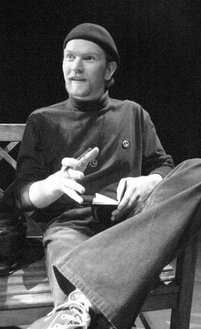